It's a fact: the Great British summer feels better in a pair of Birkenstocks. The German brand has been making stylish, comfortable, high-quality shoes since the 18th century, and today it is practically synonymous with the style of footwear it has done most to promote: the sandal. It all started in 1774, when Johann Adam Birkenstock began making shoes in a small German village near Frankfurt; over 100 years later, his great-great-grandson Konrad developed the first ever contoured insole, and with it the malleable footbed that is the foundation of the Birkenstock sandal. The comfort is legendary, the cork construction conforming to the shape of the wearer's foot and providing amazing support. The style, meanwhile, is unbeatable – instantly recognisable and showcased across a brilliantly versatile range for both men and women. The most famous Birkenstock models are named after cities from around the world – Arizona, Madrid, Boston, Milano, and Salina, among others – but look equally at home in London, Bristol, Newquay, Cardiff and Manchester. In 2018, Birkenstock won the PETA Libby award for the "Most Animal-Friendly Shoe Company". 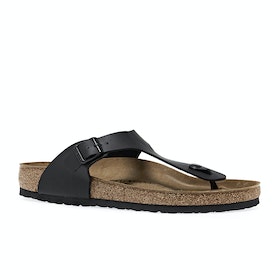 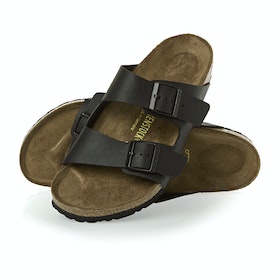 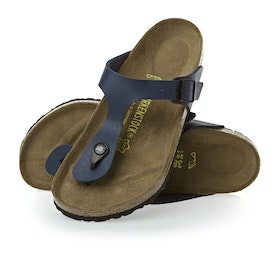 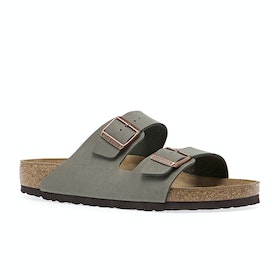 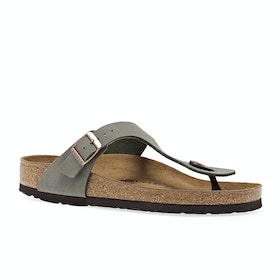 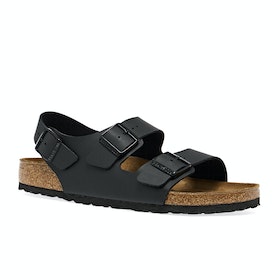 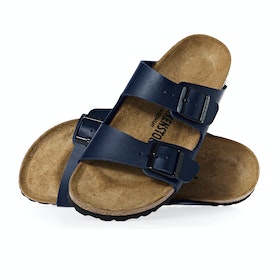 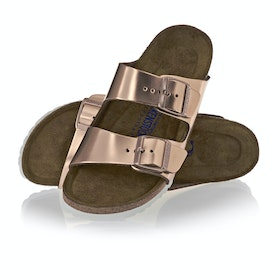 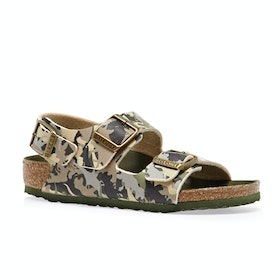 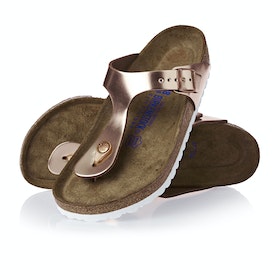 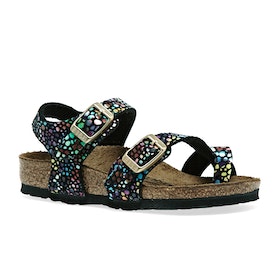 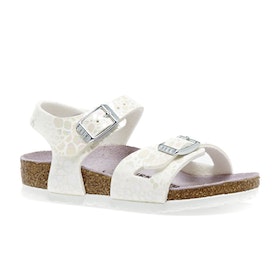