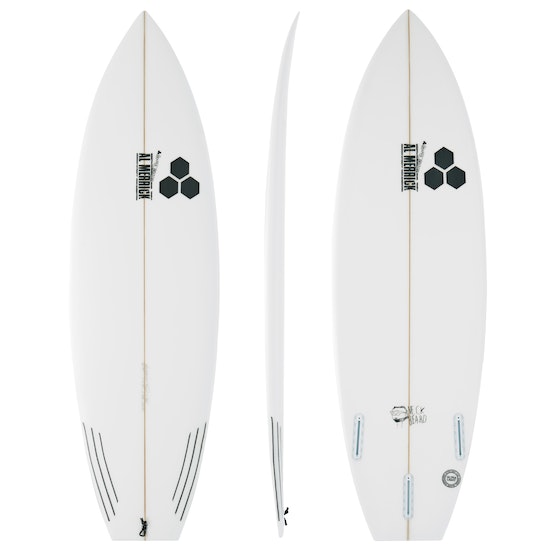 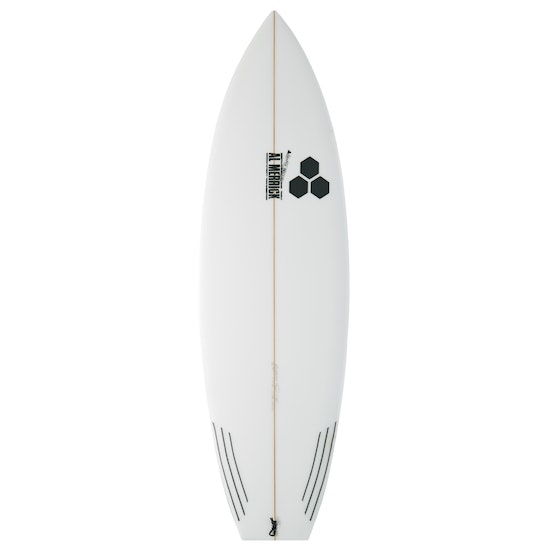 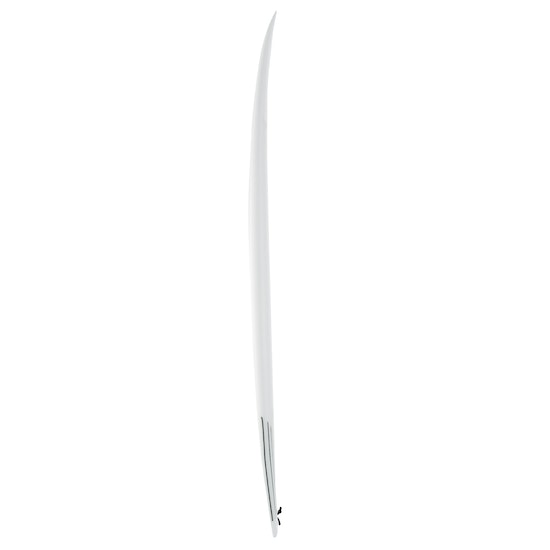 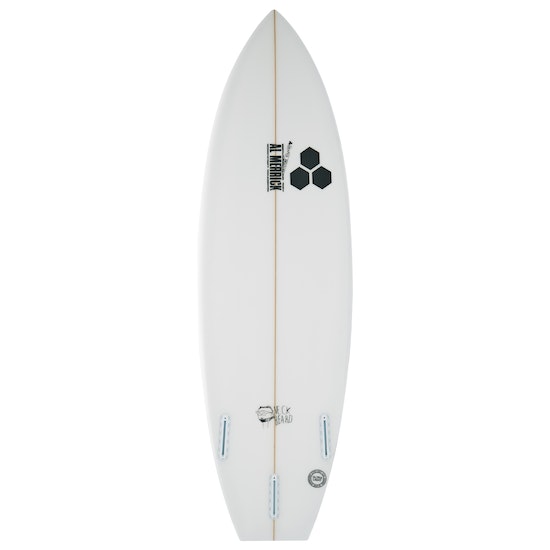 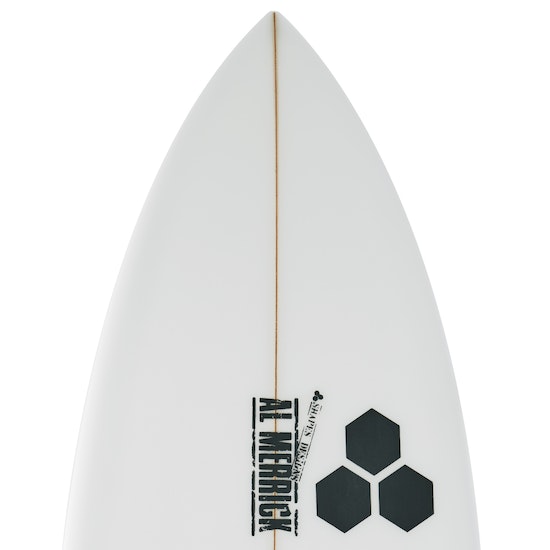 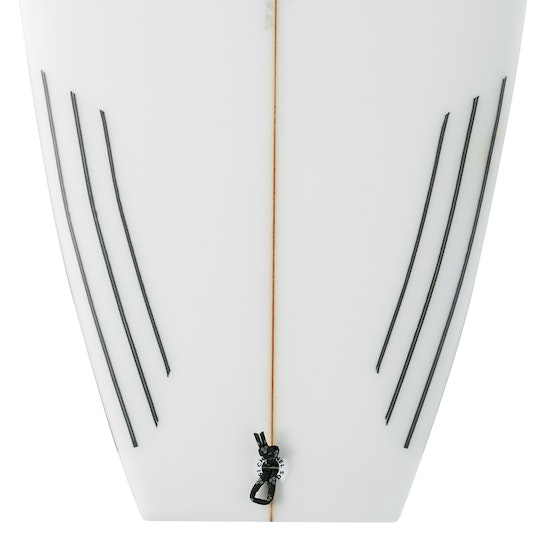 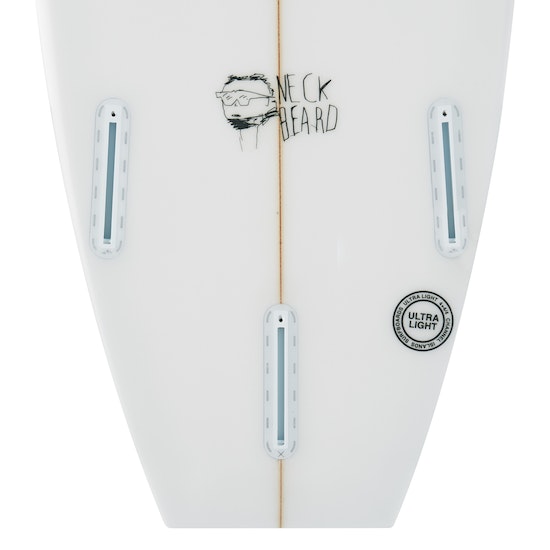 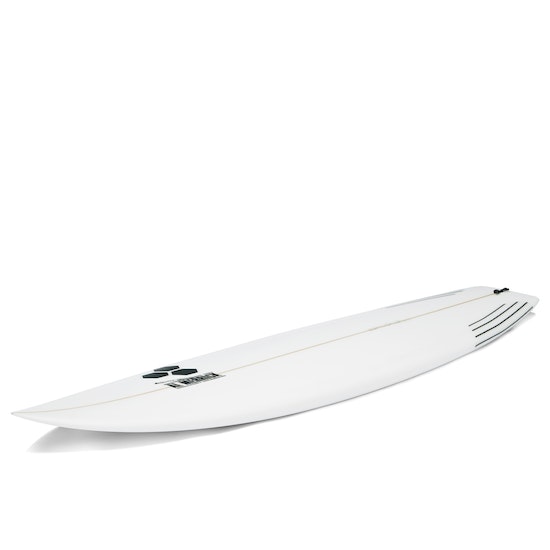 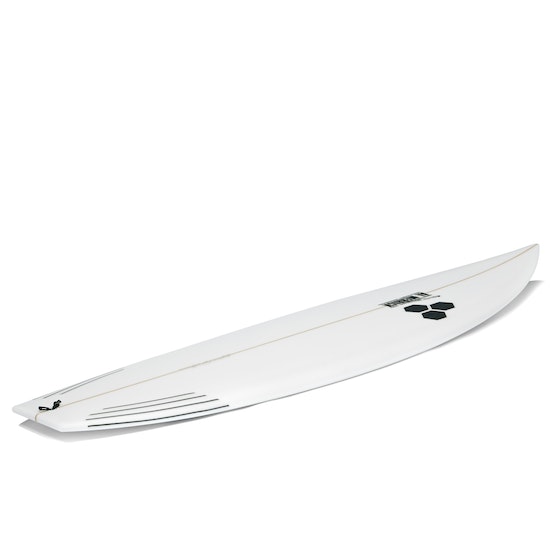 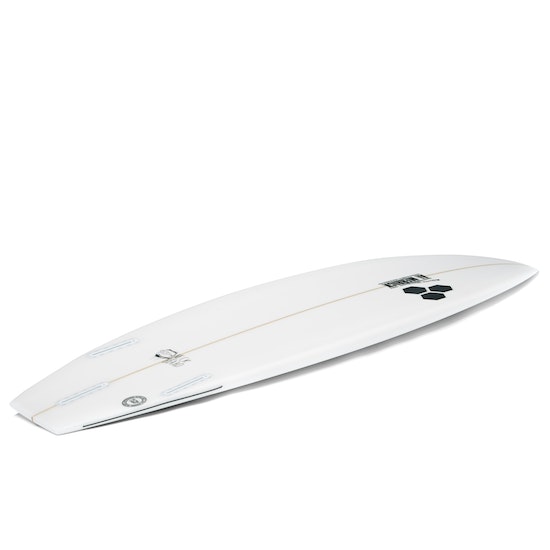 If the Neck Beard 2 isn’t on your radar by now, well, where have you been? Here’s a quick recap. The original Neck Beard, famous for its extremely abrupt tail, first captured hearts about 10 years ago, largely thanks to the incredible surfing being done on it by its architect, Dane Reynolds, then in his Marine Layer prime. Folklore has it that the model came about when a frustrated Dane walked into the shaping bay one day and told its occupant to saw a foot off the tail of one of his boards. But the Neck Beard was remarkable for more than its angular tail block – here was a top pro (and probably the world’s best surfer at the time) riding a stubby-looking “step-down” board. If that’s no longer such a rare sight, we have Dane himself to thank for it.

Since then the model’s gone through several iterations, but it was officially reborn last year as the Neck Beard 2. Dane surfed it sublimely in the Electric Acid Surfboard Test (head to 8:15 in the video below), and not long afterwards a little-known young surfer called Eithan Osborne went and won the inaugural Stab High aerial event on it with a humungous air.

So yep, it works. Eithan was riding the Spine-Tek version, which we’ve had in for a while, but Dane was on the PU, and now we’ve got that construction in too. What’s changed in the design? It’s still geared towards surf in the small-to-medium range but is now arguably faster down the line and looser in the tail (despite an extra 1/2” of tail width). The vee out the back is gone in favour of a single concave throughout, and the rocker’s been adjusted accordingly: more relaxed in the nose for easier entry into waves but more pronounced in the tail. 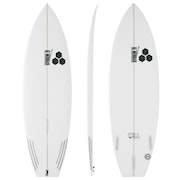