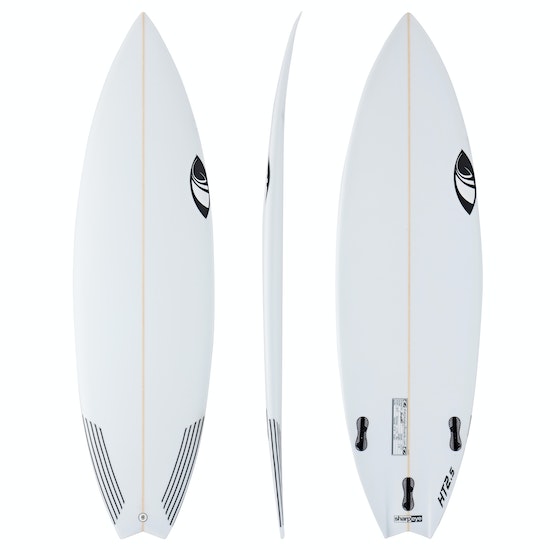 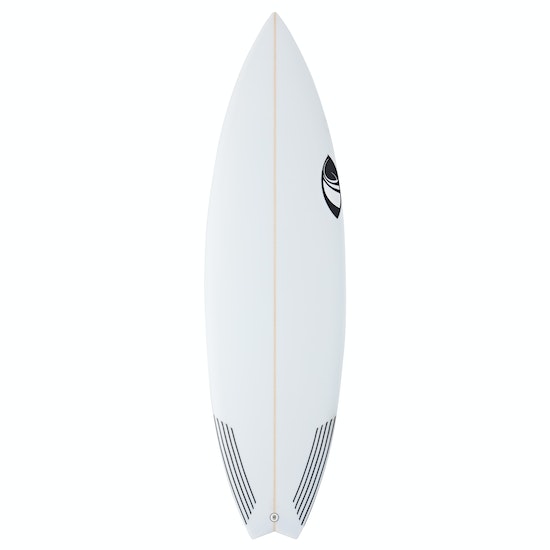 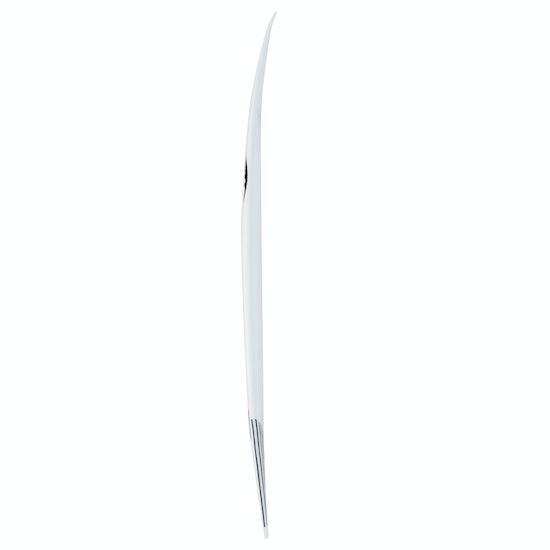 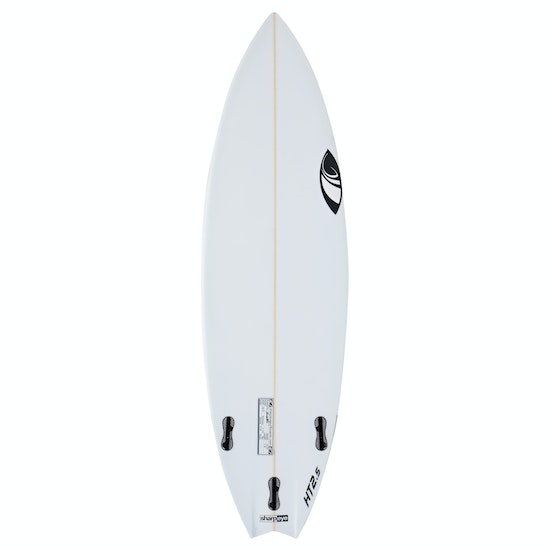 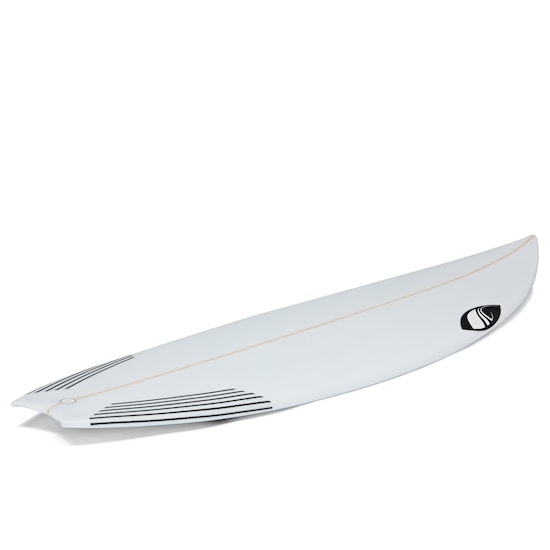 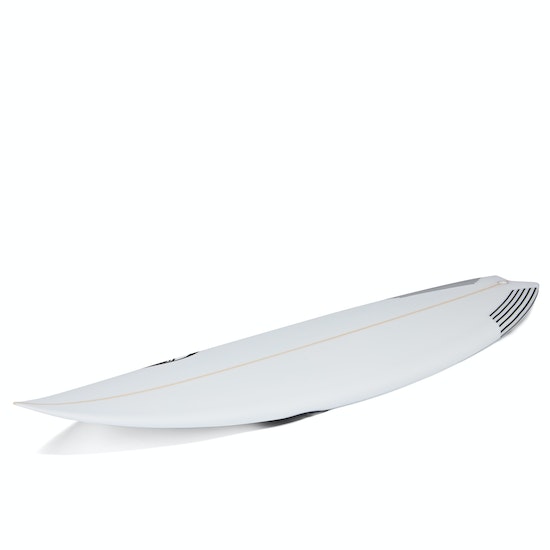 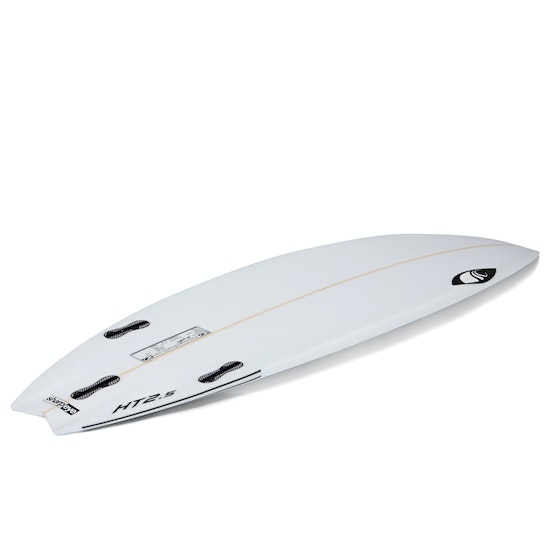 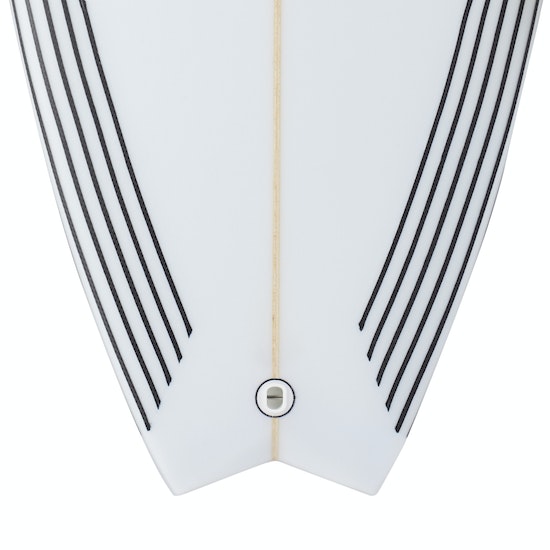 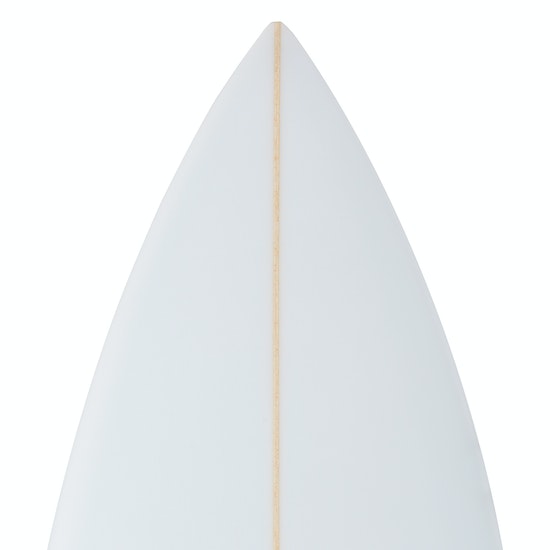 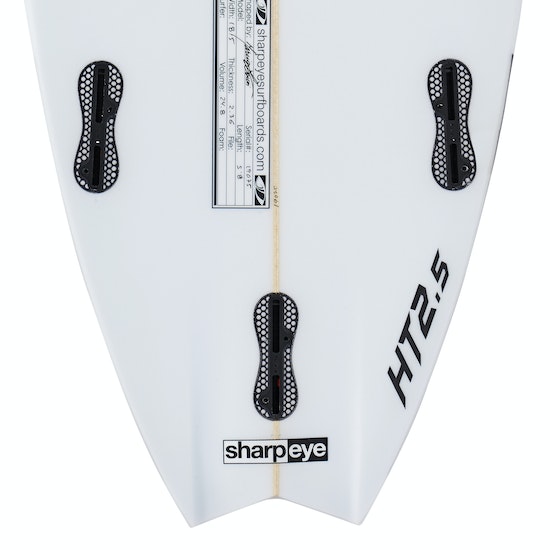 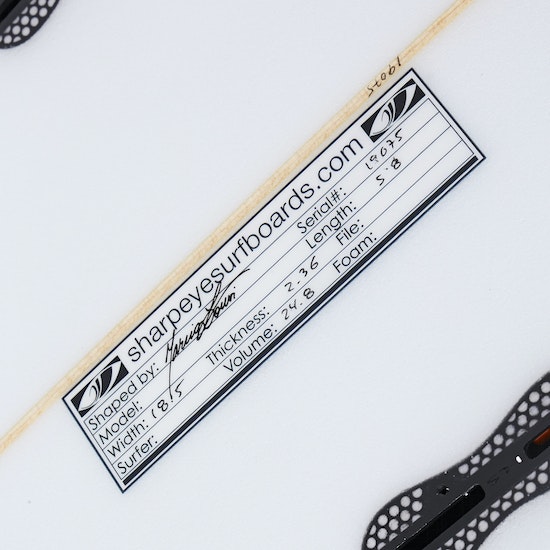 Perhaps the ultimate high-performance all-rounder, the HT (Holy Toledo) 2.5 excels in run-of-the-mill surf from 2 to 6 ft, and promises to reinvigorate the intermediate to advanced surfer’s act with an injection of spring, zip, and zest.

This is the third iteration of Filipe Toledo’s signature model, a series of boards that have facilitated some of the most bonkers surfing ever seen in or out of competition. For the 2.5, Toledo relayed one main request to his shaper Marcio Zouvi: make it go faster. It’s now been his standard shortboard, particularly in smaller surf, for the last year and a half. And here's your chance to get your hands on one – they’re exclusive to Surfdome in the UK.

The most noticeable change is in the tail, which is now a swallow; there’s also a small channel starting at the rear fin plug and lining up with the two points of the tail. Speed, bite and drive were in Zouvi’s thoughts when he added the channel – the idea was to aid back-foot surfing with an injection of “squirt”, but without sacrificing grip. R & D with Filipe confirmed his theories.

The question is, does it work for your average surfer? Zouvi assured us that it does, and all the feedback so far has backed that up. The HT2.5 actually has a fair amount of volume (Toledo rides his with slightly less volume than the stock dimensions), and a surprisingly forgiving feel.

There's slightly more rocker than you might expect from an "everyday" shortboard, but even in smaller surf, it works together with the rest of the design – in particular the deep concave – to actually help you surf with more speed and spark. This combination of pronounced rocker and concave is a feature of all Zouvi's boards, and it's designed to make them easier to ride, not harder.

Toledo tends to ride this board round about his height (he’s 5’9). We’d recommend this board for anyone intermediate level and above who's in OK shape and wants to do the best surfing of their life. (This the “Sharp Eye effect”. Witness Kanoa Igarashi’s recent results on the world tour.)

“Something special happens when you lay this board into a tight turn… In truth, I did not find this board difficult to ride. And that surprised me… there is something in this for the 99 per center.” – BeachGrit. 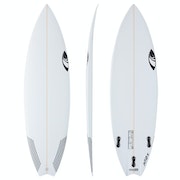