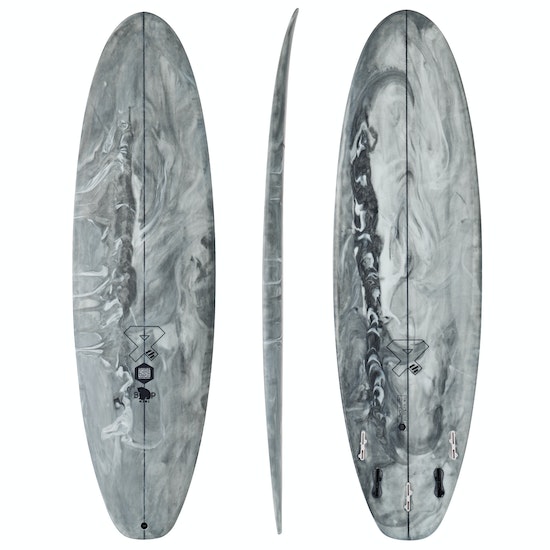 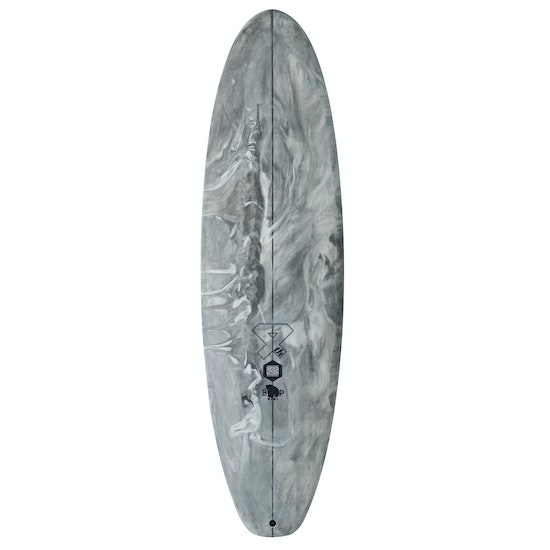 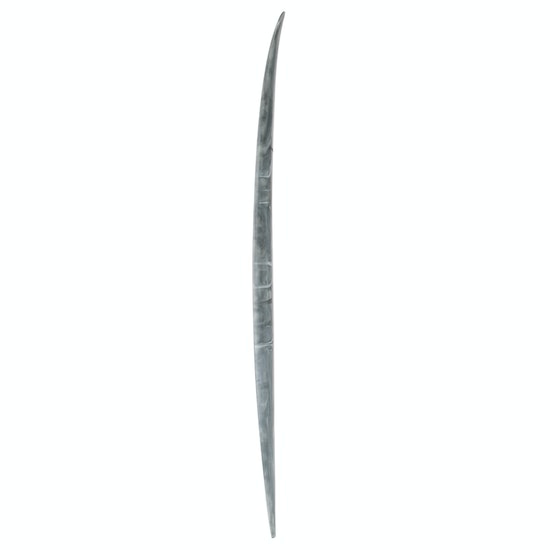 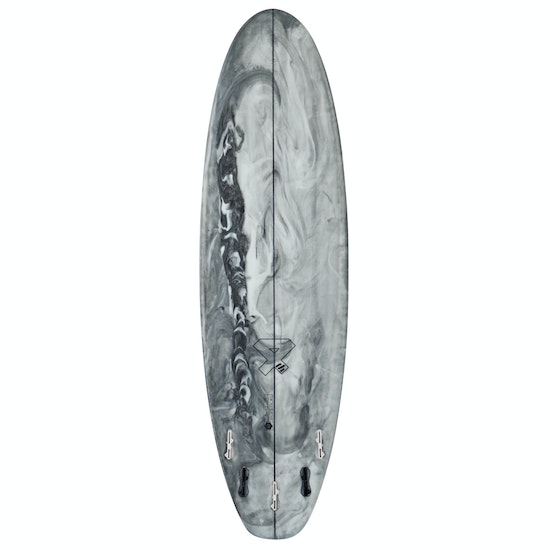 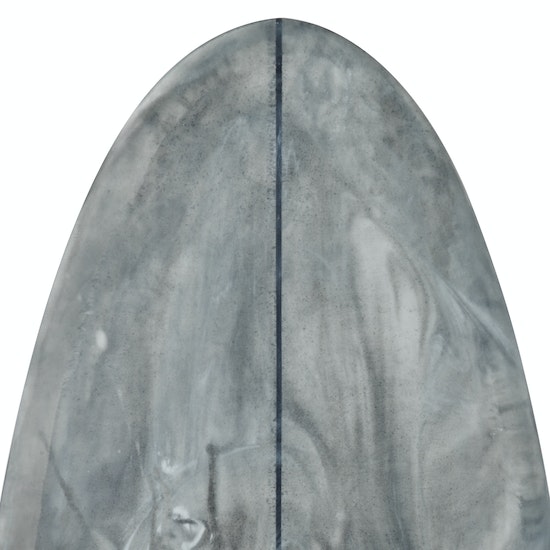 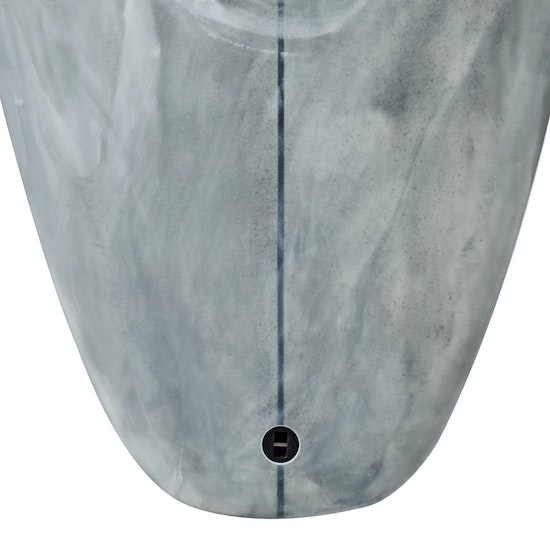 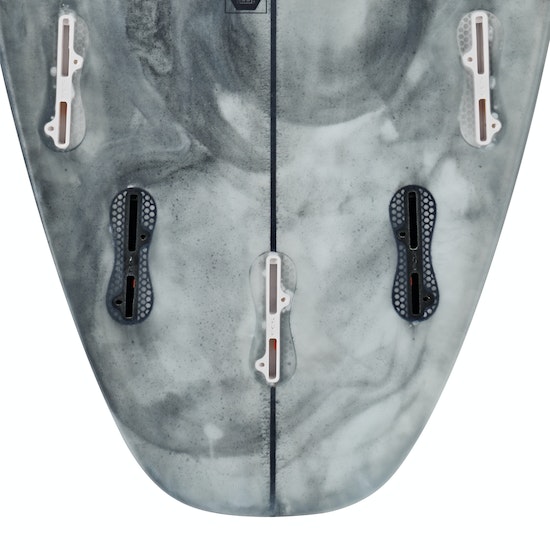 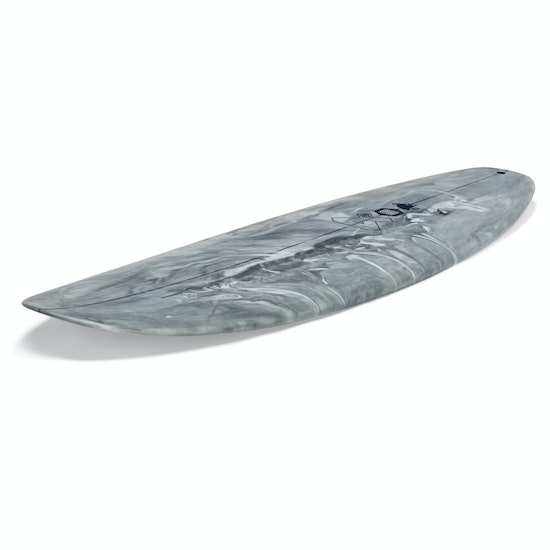 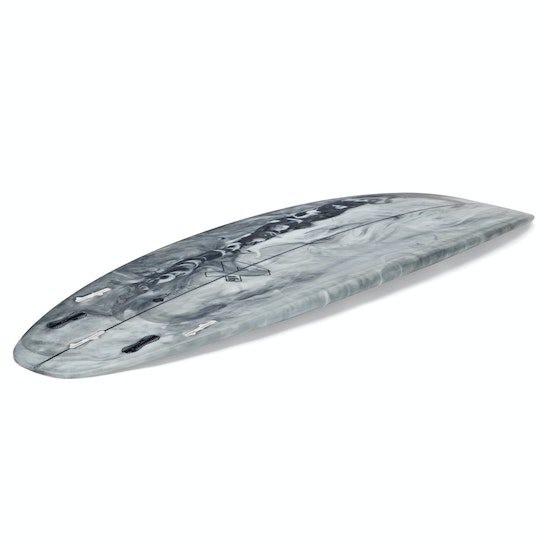 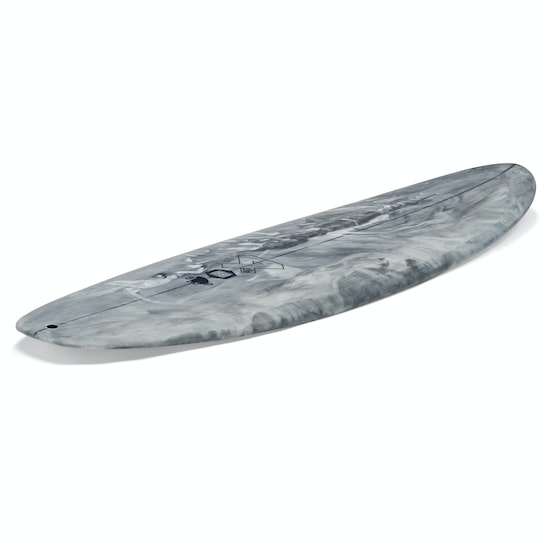 It’s always exciting when Fourth Surfboards bring out a new model, but we’re really frothing about this one! Combining mid-length flow and paddle power with shortboard-like responsiveness and an emphasis on performance, the BP Mini is unlike anything else on the market right now.

Mid-lengths are taking over! Surfers of all abilities and styles have seen the mid-length light, finding they catch more waves and have more fun on these cruisey paddle machines.

But the BP Mini is no ordinary mid-length. Fourth shaper Luke Hart has taken a mid-length, kept its superior flow and glide, and made it easier to ride, more functional, as performance-oriented as possible.

Who’s the BP Mini for? Longtime shortboarders who are fed up of a single-figure wave count but still want to surf dynamically and smack a few lips; mid-length enthusiasts who miss the sensation of a tight turn in the pocket; longboarders who want something they can fit in the car and ride more easily in hollower waves; anyone struggling with water time and fitness… The list goes on. But originally it was just for Luke himself, and he probably puts it best:

“I don’t care what other people think about my surfing and I don’t care about getting better, I just want to make sure that I’m having fun. And if your aspiration isn’t necessarily to improve, it’s just to make the most of your surfing, then by default you probably will improve.” 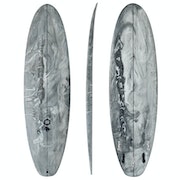